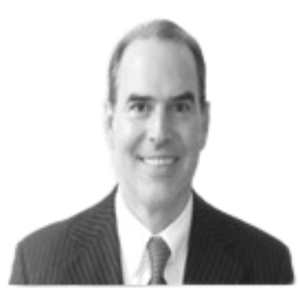 Theodore J. Fisher is a seasoned attorney advising in the areas of banking & finance and capital markets, AIFM, investment funds, corporate and regulatory law.
Theodore advises asset managers, private equity houses as well as corporate groups. He is also active in general business and contract law as well as IT/ IP/ E-commerce.

He is a native English speaker, fluent in French, with good knowledge of German.