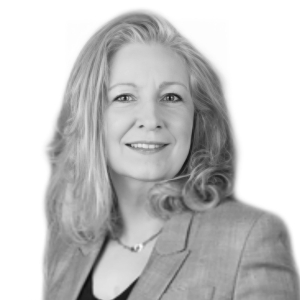 She performed secondments to the legal department of listed companies (Eurofins Scientific, Technicolor).

Catherine Cathiard is expert in company law for the JURI Commission of the European Parliament and is part of the ICLEG expert group of the European Commission. Catherine is regularly consulted by European institutions, national chambers of commerce and is active in think tanks to comment on and propose amendments to draft legislation on European or national company law.

Catherine is lecturer at the Sorbonne University (Paris).

She has effected her bar training and exams in Paris and is registered with list 1 of the Luxembourg Bar (Avocat à la Cour).

Catherine Cathiard is fluent in English, French (native) and has knowledge in German.